How to Get Started as a Freelancer 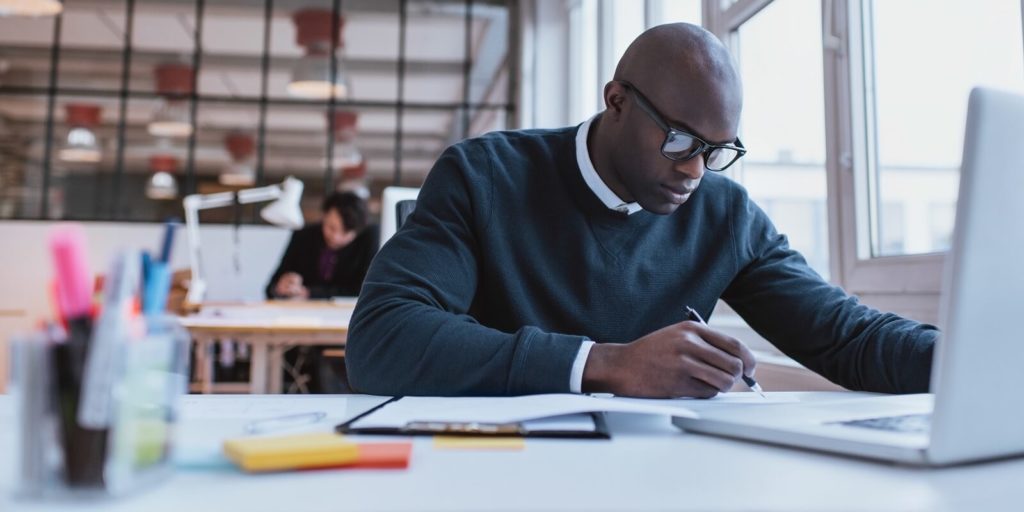 It’s nice to know there are a lot of freelance jobs out there, but how do you actually get started as a freelancer? Use these tips to launch your career.
Save

The reasons to embrace a freelance career are compelling, from supplementing your income to setting your own hours. Increasingly, freelance work is moving from the fringes of the job marketplace and into the mainstream. If you’re looking to get started as a freelancer, a recent study offers encouraging data about job prospects for freelancers.

The study was conducted by global freelancing website Upwork, in collaboration with Freelancers Union, a nonprofit organization that advocates on behalf of independent workers. Titled “Freelancing in America 2016,” it’s a deep dive into the “freedom and flexibility” of freelance work, which the study describes as “the fastest-growing component of the economy.”

Highlights from the Upwork/Freelancers Union Study

How to Get Started as a Freelancer

Now that you’re familiar with some of the highlights of the Upwork/Freelancers Union study, what are some of the steps you can take to get started as a freelancer? Here are five:

1. Promote your talents. It can feel a little weird to toot your own horn, but one of the greatest (and most rewarding) tasks when you’re an independent contractor is to make your skills and talents known to potential employers. To self-promote successfully, don’t be shy about playing up all you have to offer.

2. Demonstrate your professionalism. It’s true, as the survey notes, that freelancing is on the rise, but you may still need to debunk the myths surrounding freelance and remote work (like people lounging around in their pajamas). Do that by showing you have a professional, dedicated home office or work space, and are self-disciplined.

3. Manage your online presence. Taking charge of your online profiles as a freelancer can give you the upper hand by helping you manage your online reputation and control the information potential employers see about you. You can also use social media to find freelance work to expand your search, and your job search potential, exponentially.

4. Ask for referrals. One of the smartest thing you can do to get started as a freelancer is to set up solid networking connections, including people who can give you great referrals. Potential references to consider are past work colleagues, present colleagues who can be discreet about your job search, and instructors. You can even ask a friend for a job referral.