FlexJobs Donates to “I Have A Dream” Foundation 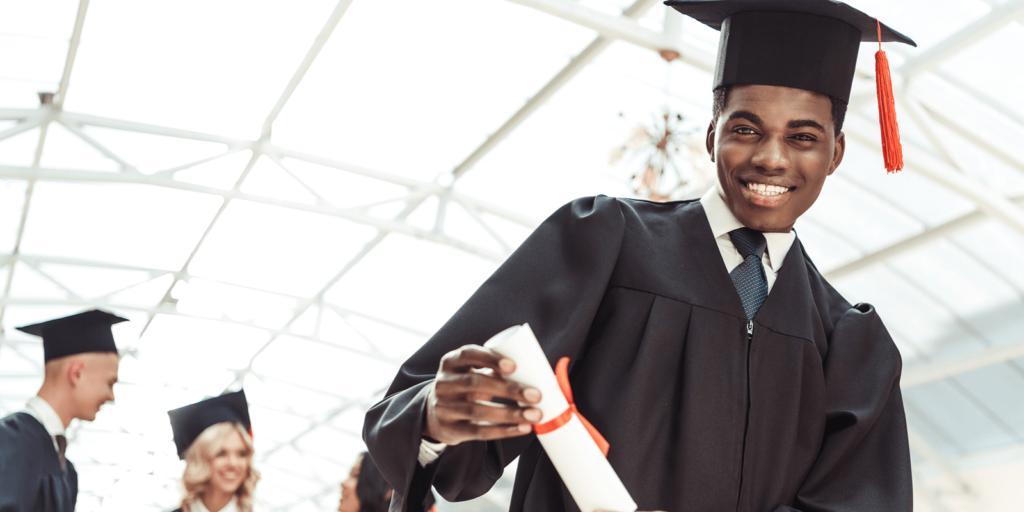 FlexJobs is proudly donating to the “I Have A Dream” Foundation, which provides academic, social, and emotional support to low-income children. Learn more!
Save

This month FlexJobs is proud to feature and donate to the “I Have A Dream” Foundation.

Each month during 2020, FlexJobs is highlighting a fantastic nonprofit organization that we feel strongly about, and we will be donating $6,000 throughout the year! Come back each month to read about our selected nonprofit and see how they are helping to shape a better world.

This month, we’re donating to the “I Have A Dream” Foundation, a nonprofit program that provides academic, social, and emotional support and encouragement to children in under-resourced communities from kindergarten through college.

Eugene M. Lang never intended to help low-income students pay for college. But, in June 1981, he returned to his elementary school, P.S. 121, to give the commencement address for the sixth-grade graduation. He planned to tell the students he had attended P.S. 121 and that, thanks to his hard work, he had succeeded. So, if those students worked hard, they, too, could succeed.

But, the principal told Lang that most of the students would probably never finish high school. Realizing his speech would not send the right message, he instead told the students that one of his most memorable experiences was Martin Luther King Jr.’s “I Have a Dream” speech.

As he spoke, he told the students that everyone should have a dream and that he wanted to help the students achieve theirs. Making an impromptu change to his speech, Lang told everyone in the sixth-grade class that starting that year, he would set aside $2,000 for each of them as a scholarship to help pay for a four-year college. Each year the student stayed in school, he would add money to the pot.

While tuition money helps remove the financial barriers, Lang quickly realized that money wouldn’t be enough to help his Dreamers (as they became known) get to college. He stayed in touch with all of them, providing counseling for personal matters, and advocating for them in school.

Eventually, the “I Have A Dream” Foundation was formed. Its mission is to ensure that all children have an opportunity to pursue higher education and fulfill their dreams.

Beginning in third grade, the foundation works with Dreamers to help them stay on a path that leads to college (or a fulfilling job). Scholarships help ease the financial burden of attending college. But the foundation also provides mentoring, encouragement, and social support that will serve Dreamers long after they graduate. Dreamers gain financial literacy skills, learn how to advocate for themselves, and build the confidence and life skills they need to pursue their dreams.

The “I Have A Dream” Foundation has helped over 18,000 students since that first class in 1981. And it has expanded to over 200 programs in 28 states, as well as New Zealand. But the foundation also shares its model with anyone who wants to support students on the path to college.

The program has made a significant impact on participants. Dreamers are three times more likely to earn a bachelor’s degree than their low-income peers and 90% likely to graduate from high school (compared to 74% of their low income peers). They’ve gone on to graduate from over 1,000 higher learning institutions and have entered career fields that once seemed out of reach.

The very first class of Dreamers saw their own success, too. Of that first group, 90% earned their high school diploma, and 60% went on to college. And now their children are graduating from college.

FlexJobs is proud to support the “I Have A Dream” Foundation and its mission to help every child’s dream become a reality.

To learn more about the “I Have A Dream” Foundation, visit their website.