Calculating the True Cost of Commuting 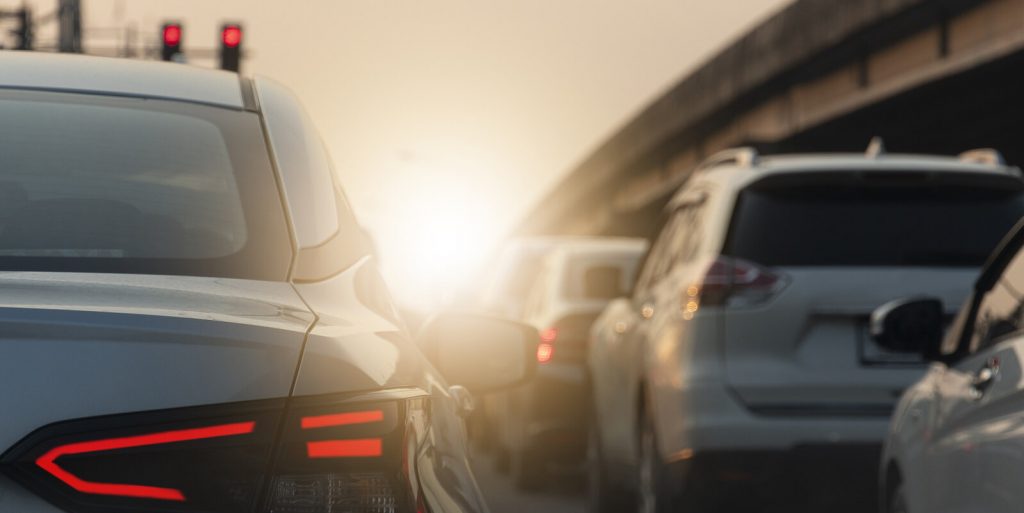 The cost of commuting includes so much more than just dollars spent at the pump. Here’s how to calculate the true cost of your commute.
Save

As the pandemic continues, most people who can work from home are taking the opportunity to work remotely. And though there are pros and cons to the sudden transition to remote work over the past several months, it’s hard to deny the impact working from home is having on workers’ budgets.

From money saved to the effect on the environment, the true cost of commuting is so much more than dollars spent at the pump. Here’s how to calculate the true cost of your commute, and how ditching it can really add up.

What’s in a Commute?

Texas A&M analyzed traffic data from 1982 to 2017. Overall, they found that during those 35 years, traffic congestion increased almost every single year over the previous year. And that congestion really adds up.

Those 2017 figures, though, only measure the impact on commuters during rush hour. The researchers took their analysis a step further and measured the spillover rush hour congestion has on other types of road transportation, such as delivery vehicles and repair people on service calls.

The combination of these types of traffic means an even greater cost to everyone. For example, freight shippers that rely on highways and roads add 70% more travel time when estimating delivery dates.

Before you calculate your commuting cost (and you with an a commuting cost calculator), it’s important to understand that when we talk about cost, we aren’t only referring to money.

To figure out the true cost of your commute, you should start with dollars. If you drive to work, that means gas and parking. But, you also need to calculate the related costs of commuting to work, like car insurance, maintenance, and other expenses.

In 2016, AAA estimated that the average yearly cost of owning and operating a sedan was $8,558, or $713 a month. And though that figure includes the cost of gas, other notable figures include:

Of course, that’s the monetary impact commuting to work has on your budget. A daily commute also has an environmental impact that adds to the true cost of your commute. It’s estimated that for every one gallon of gas your car uses, you’ll add 19.42 pounds of carbon dioxide to the atmosphere.

What About Public Transportation?

Public transportation may seem like a more cost-effective option. If you skip the solo drive and switch to a train or a bus, you will likely save money (even if you keep your car for weekends). Over time, you’ll spend less on car maintenance, gas, depreciation, parking fees, and everything else that contributes to your commuting expense since a bus or train pass costs less.

However, the other thing to keep in mind when calculating your commuting costs is time, something that is often forgotten in the commuting equation.

For example, in 2017, commuters in the New York metro area who commuted to work alone in a car spent 29 minutes in traffic. However, workers on public transportation spent approximately 51 minutes traveling door-to-door.

And, yes, you can put a dollar value on that time. Consider what you could do with that time if you weren’t on the bus or the train.

Lessons From the Pandemic

If the pandemic has taught us anything, it’s that far more jobs than we ever thought can be done remotely. And though the long-term impact that the pandemic will have on work remains to be seen, it is impossible to deny the immediate impact it’s had on commuting.

Though that’s up from nearly -90% from the beginning of the pandemic, it’s clear that people have not yet returned to public transportation. What’s unclear, though, is whether this decreased ridership is due to people commuting via car or because they are working at home.

However, working from home just two days a week drops that total to $374.40 a year! And that’s just on gas. Don’t forget about maintenance and car insurance expenses, too. Working at home can save money in other places, too, like clothing, dining out, and environmental impact.

But, what does this mean to you, if (and when) you’re asked to return to the office?

Measure the Impact of Your Commute

In the end, measuring the true cost of your commute comes down to where you live, how you commute, and how open your company is to remote work. Whether the pandemic results in a permanent change to commuting remains to be seen. But, until the future is clear, remote work (and the lack of a commute) may stick around for a while.

If, however, permanently working at home doesn’t seem to be in the cards for you in your current position, take a look at the FlexJobs database. We’ve got thousands of jobs across at least 50 career categories with companies that are looking for qualified candidates.

Learn About the Benefits of FlexJobs >>>