Asking for a Raise: Prep, Planning, and Tips 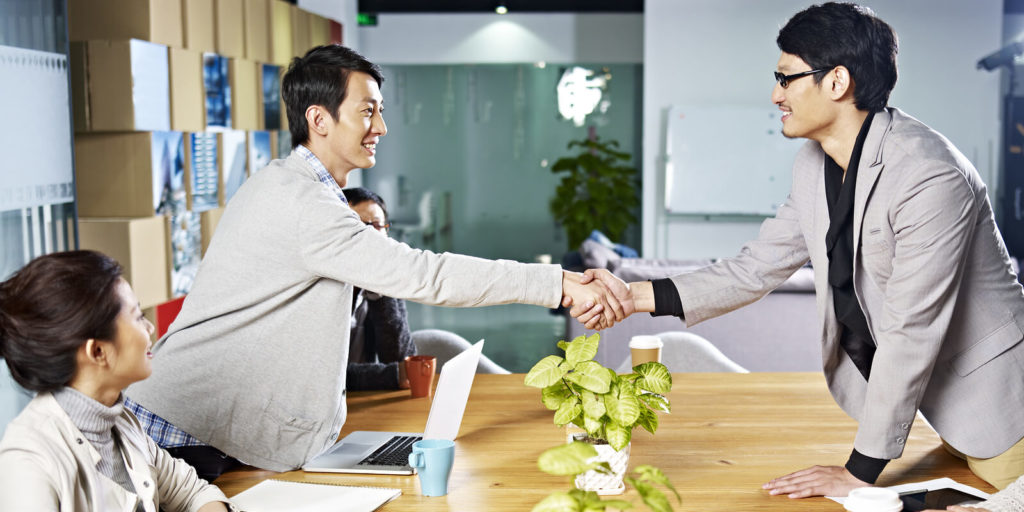 Asking for a raise is never easy. But preparation can help! Read these tips for how to ask for a raise and the best times to ask.
Save

According to a PayScale survey, only 37% of the workers questioned had ever asked for a raise.

Among other fascinating findings, the survey also discovered that 33% of workers were provided with no rationale for why their employer denied them a raise, 77% of workers did not actually believe the rationale given for denying them a raise, and men and women have different reasons for why they haven’t asked for a raise.

If you’re in the 63% of workers who have never requested a pay increase, here’s what you need to know about asking for a raise.

Preparing to Ask for a Raise

Asking for a raise and discussing salary can be uncomfortable. It can be easy to get timid and sheepishly ask for less for fear of rejection. But if you have accurate salary info and data for your job, you can become confident and sure, and present your case more effectively.

Reference the Bureau of Labor Statistics, and use online resources to research salary and benefit information in your industry. Sites such as Glassdoor, Salary.com, and PayScale can help you find the going rate for your position in your region. Contacts from LinkedIn, professional groups, and your network likewise may be able to assist in evaluating your potential worth.

Evaluate Your Wins and Practice

What story are you telling management when asking for a raise? Professionals should be tracking completed projects and their financial impact. And using that information, they should be able to show decision makers how the work completed has helped the company, says Carlota Zimmerman, a career development coach and success strategist.

Did you take initiative on some important projects? Did you save the day? Did you personally, for example, bring in some big clients? “You’re asking for money,” says Zimmerman. “Take the time and write out some talking points explaining what it is you’ve done that you believe qualifies you for a raise. Make it easy for your boss to understand what you want, and why you deserve it. Rehearse these talking points, until you can enunciate with confidence.”

Best Times to Ask for a Raise

Potentially the ideal time to ask for a raise is during an annual review. Your performance is already a subject of conversation and that can provide a natural lead in to talking about a raise. Managers may even expect to discuss promotions and raises at this time.

When Your Duties Increase

If you’ve taken on new tasks and your job scope has grown beyond what you were originally hired for, ask for a raise. Maybe you’re now managing someone or a new project. Perhaps you’ve taken a professional development course that’s increased your knowledge. Whatever it is, you’ll have concrete examples of how you’ve grown your job.

Before the End of the Quarter or Fiscal Year

Many companies set budgets by the quarter and at the end of the fiscal year. If your company’s fiscal year starts in January, budgeting may be happening in November. If you ask for a raise late December, you may be told the budget is already set.

If you’re not privy to this information, you can let your manager know that you’d like to discuss compensation and ask when the next best time is to discuss it.

On a Friday Morning

The best time to ask for something big may be a Friday morning. According to Forbes, “One study showed what is called the morning morality effect; people tend to have higher levels of moral awareness in the morning and make less ethical decisions as the day wears on. In order to get a well-deserved raise, it may make sense to take advantage of your boss’s morning morality (after the coffee, of course).”

Why Are You Asking for a Raise?

The most important thing about asking for a raise isn’t how or when to ask, but rather to make sure you are actually deserving of one, says Ben Brooks, CEO of PILOT, a tech startup helping managers retain their best talent.

Ask yourself on what basis do you deserve a raise, and can your manager justify it when they have to defend it to their boss, HR, or finance. Things like “I’ve been working hard,” “costs of living are going up,” or “I’ve been here for two years now” are not legitimate reasons to ask for a raise, says Brooks.

Providing clear, results-focused justification for a raise is key. “If you’re managing twice the number of projects as your colleagues, for instance, and doing so with high-quality results, that’s a great justification,” says Brooks.

If you present several concrete points as to why you have both earned a raise, and ultimately how it will either earn the company more money and/or continue to save the company money, you are much more likely to get the raise. Speak with data and be sure to quantify your efforts.

What to Expect When Asking for a Raise

Asking for and receiving a raise will likely be a multi-part conversation. You won’t likely get a ‘yes’ or ‘no’ on the spot, but you have a higher chance of being turned down during the initial conversation.

Be sure to set an expectation for when you’ll hear back from your manager. And don’t forget that this is a negotiation, so your boss may counter with a lower amount or give you the full increase on the condition that you take on additional responsibilities.

Whether you accept this is up to you, but consider the offer and respond with respect. Be sure to find out the details, such as when you’ll see the increase (your next paycheck?) and if there will be any change in role expectations or if there’s any paperwork you’ll have to address.

Have a Backup Plan

If money isn’t an option, what else can you negotiate? After you ask for a raise, your manger may still say, “We don’t have the money right now.” Don’t be disheartened if this happens—the conversation doesn’t need to end if you have a backup plan.

Consider asking for additional benefits that don’t require as much budget, such as a flexible working arrangement, additional vacation days, or professional development opportunities. You might consider at least asking for a promotion. It could, in the meantime, increase your job satisfaction and tide you over until you do get the raise you deserve.

If you didn’t get the raise you were hoping for, consider your options. The best way to get a raise may be to get a new job with a new company, says Angela Copeland of Copeland Coaching, a career coaching services firm.

“When you land a new job, you stand to negotiate your salary considerably, depending on the type of leap you’re making,” said Copeland.

If finding a new job is the best way to increase your salary and get the money you deserve, FlexJobs can help. Our flexible job listings are updated daily, and we have over 50 career categories. Landing a new job could lead to a better quality of life and a renewed enthusiasm for your work.

This is a version of an article that was originally published on June 26, 2018.

Cheryl Lock is a writer and editor with over a decade of experience. You can find her work in dozens of publications — both in print and online — including Parents, Woman’s Day, Family Circle, Money and Newsweek, to name…Read More >