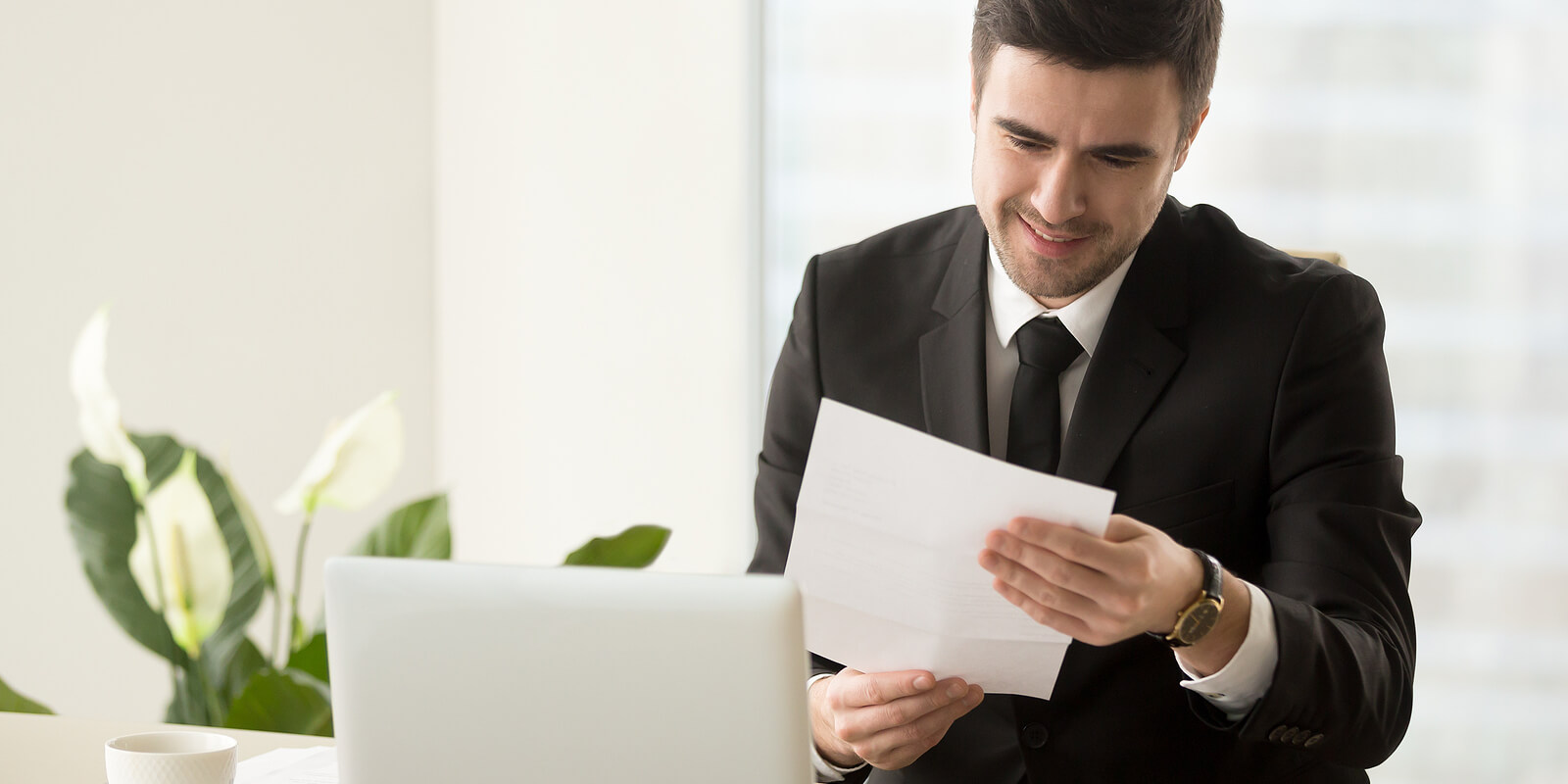 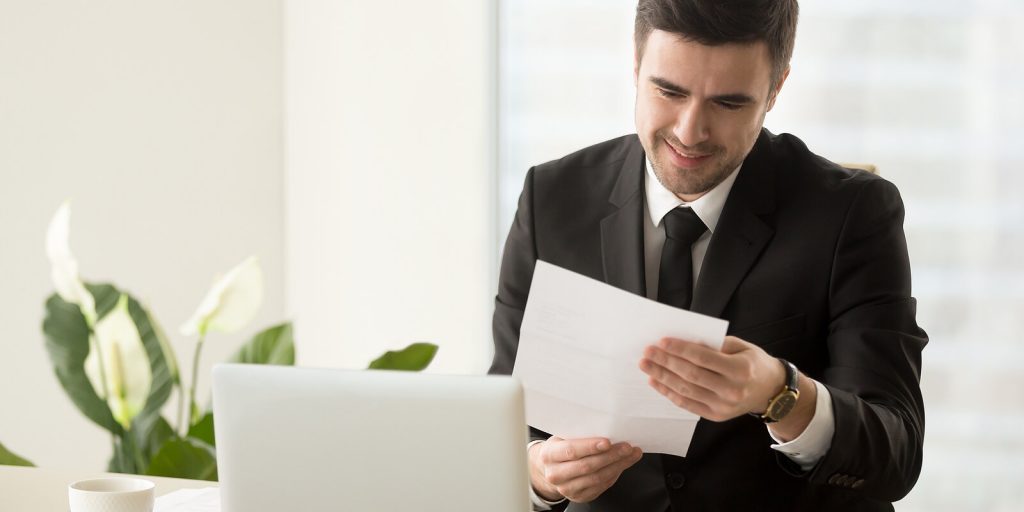 To impress a potential employer, nearly every word on your resume has to pack a proverbial punch. After all, ineffective phrases and overused clichés can make your resume seem subpar or unoriginal, and possibly decrease your chances of getting hired. Using action verbs—words that describe what a subject is doing—is a strong way to focus on career achievements, improve your resume. and get noticed.

Why Using Action Verbs in Your Resume Is Important

Adding action verbs to your resume can help employers see what you can bring to the table.

“One of the reasons why it’s important to use action verbs on your resume is that it helps an employer visualize you doing the work,” says FlexJobs’ Career Development Manager and Coach Brie Reynolds. “And the more specific or descriptive the action verb, the more detailed their picture of you will be. This helps you as a candidate because you want employers to imagine you being able to do the job and do it well. The more descriptive your resume, the better.”

Actions verbs can also make your resume easier to read.

“By starting every bullet point with an action verb, you set a rhythm for the employer, who is likely skimming the document. They can skim a bit faster and retain more if you’re presenting the information consistently throughout. And that starts with using action verbs for your bullet points,” explains Reynolds.

Where to Add Action Verbs on a Resume

When it comes to applying to jobs, standing out from the crowd is necessary. Focusing your action verbs on the bullet points section of your resume is ideal. Take a look at all of the duties/responsibilities you have listed for each of your previous positions and consider how starting with an action verb can give a strong statement about your abilities.

Next, take a look at your summary of qualifications (if you have one) and spruce up any verbs in that section. Lastly, once your resume is up to par, identify where adding action verbs on your cover letter can encourage a hiring manager.

15 Action Verbs for Your Resume

To help you get started, here are 15 action verbs that can improve your resume and replace old and bland verbiage. You don’t want common phrases like “responsible for,” “duties included,” and “worked on” running rampant on your resume. Read below for some ideas on how to replace these words with an action verb.

Use instead of “Held”

Championed can give the impression of a strong leader and show that you weren’t just a participant.

“Championed weekly project meetings that led to an early launch of new product.”

Use instead of “Talked to”

Instructed can show that you were an expert trusted to educate others.

Using exceeded as an action verb can show that you’re driven and not willing to stop at simply meeting goals or doing the minimum.

Use instead of “Responsible for”

Accomplished gives the feeling of completion and success. It can show that you weren’t simply responsible for something, but you skillfully completed it.

“Accomplished four customer audits ahead of projected due date.”

Use instead of “Duties included”

Improved as an action verb shows that you took a project or task and made it better and increased its value.

Use instead of “Came up with”

Conceptualized sets a more professional tone and shows that you can strategically create an idea or product from the beginning.

Use instead of “Increased”

As an action verb, maximized shows that you made something the best it can be without leaving anything undone.

Use instead of “Supervised”

Directed shows that you not only oversaw others, but you provided direction and instruction.

Use instead of “Worked on”

Upgraded means you took something to the next level and improved an outcome.

Use instead of “Spoke”

Collaborated shows you work well and cooperate with others, and know how to involve others in your work.

Use instead of “Saved”

Though save is an action verb, it’s not as descriptive. Decreased or reduced identifies what you did, but is more specific.

“Reduced operating expenses by 10% by identifying and removing redundancies in the billing process.”

Use instead of “Resulting in”

Using this action verb shows how you contributed to the company’s bottom line.

“Delivered results that decreased overdue invoices and resulted in more on time payments.”

Use instead of “Solved”

Conflict resolution is a large component of many jobs. This resume action verb helps hiring managers see you as not just a problem solver, but someone who keeps customers happy, too.

“Resolved customer inquiries in a timely fashion, leading to a 98% satisfaction rate.”

Use instead of “Changed”

Change isn’t always good. However, updating something to improve it is usually beneficial. Employers like people who are willing to dive in and fix things that need fixing, but not just for the sake of fixing things.

Use instead of “Led” or “Managed”

Motivated can be an overused action verb. Of course you’re motivated. But, if you’ve been a leader, saying that you motivated people means you inspired them to get the job done on their own, instead of leading them to the finish line.

“Motivated a team of 12 to deliver results-focused and customer-oriented solutions.”

With such small real estate space, you want to make the most of every word on your entire resume. Using action verbs for your resume will take your words from passive to active (and professional!) so your application will stand out from the rest.

If you’re looking to maximize the potential of your resume, a FlexJobs career coach can help. Learn about the benefits of a resume review and how we can boost your job search!